Impeachment basically revolves around accusing a public figure of unlawful or unethical conduct which may include treason, bribery, or any sort of misdemeanors. Now getting even closer to the topic, let’s discuss the rudimentary points of Mr.Donald Trump’s Impeachment campaign who is the third president undergoing impeachment trials.

SO WHAT IS HE BASICALLY ACCUSED OF?

There are two main allegations on him. Hitting light on the first one, the 45th U.S President is indict of seeking help from Ukraine’s government in order to get re-elected this approaching November pledging them assurance for getting millions of dollars of military aid and tantalized a White House meeting with the Ukrainian president. Providing all of this, he wanted Ukraine to publicly declare an investigation against Mr. Joe Biden who has been leading a democratic crusade against him and not only this but the polls evidently suggested he would outnumber Trump’s followers and beat him. Heading towards the second allegation, Trump was accused of Obstructing Congress ( committee that has been investigating him) soon after the White House denied testification on the first Impeachment hearing enrolled last year. Besides all of these significant charges Mr. Trump is still steadfast on his statement refusing all of the malpractice.

WHAT WOULD A SENATE TRIAL BE INVOLVING?

The general rules would be same as the 1868 trial representing President Andrew Johnson and the people deciding general trial conduction are Mr. Mitch McConnell and Mr. Chuck Schumer. The first day included voting up on Mr. McConnell’s drawnup rules leading to straight 13 hour long virulent debate. The senators 53 would be hearing from both sides inclusive of prosecutors from House of representatives and lawyers from The White House. Afterwards, they would be given a 24 hour long period to ruminate upon all the chaos and reach a conclusion on whether or not should trump be sentenced. In account of Trump getting guilty, the vice-president Mr. Mike Pence would be given presidency. The job of presiding trial is under John Roberts and a group of seven Democrats are acting as impeachment managers. It is very likely that Mr. Trump’s lawyers Mr.Cipollone and Mr. Sekulow are going to represent and speak on behalf of Trump. All of this is hopefully supposed to be wrapped up before February or atleast before primary elections 2020. 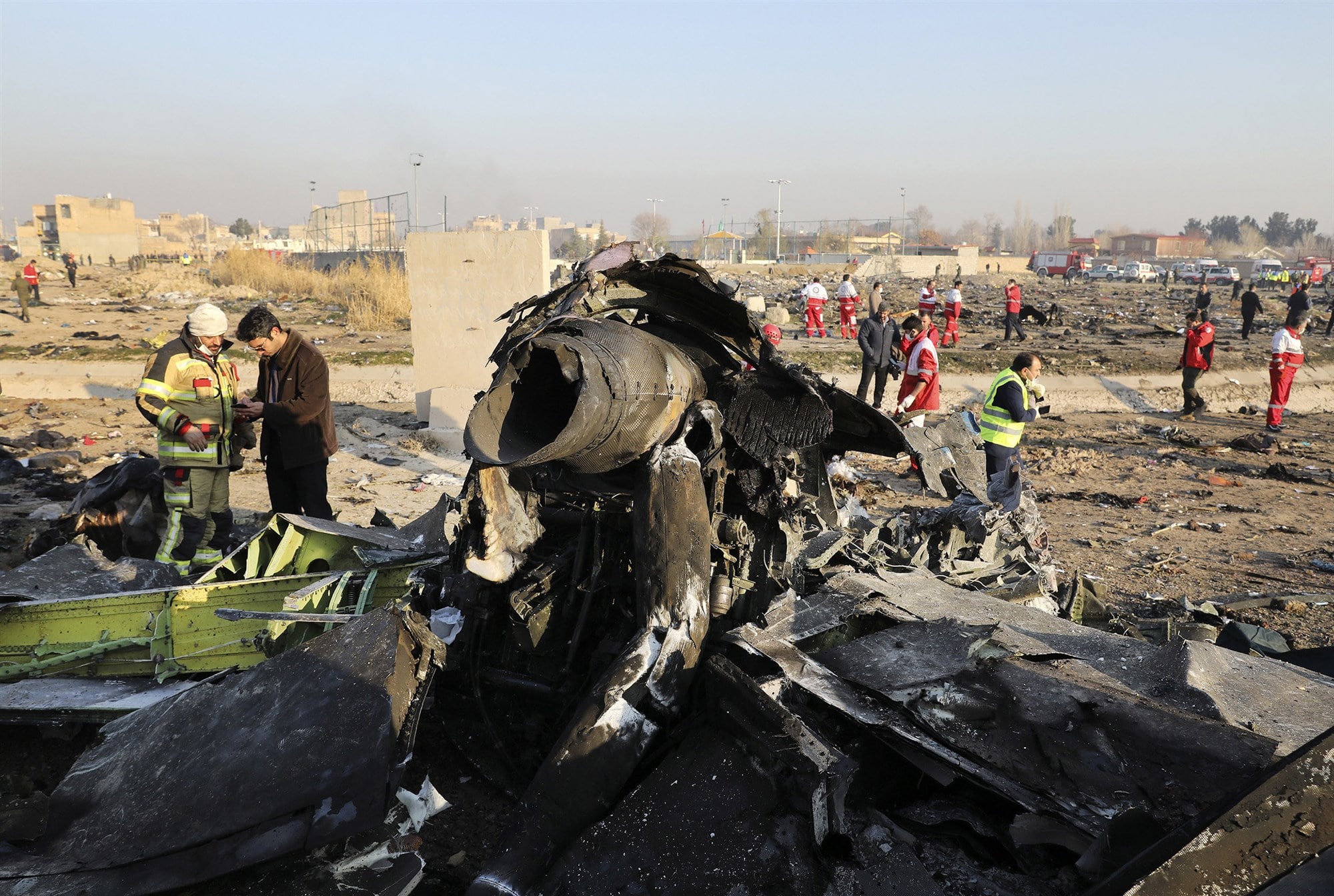 Australian Bushfires Accused for Death of a Teenager

What is happening in Sandringham?